This was a rough week in relationship world. I had a falling out with my husband. Notice the wording there – I had a falling out with my husband. As far as he was concerned, life was and should be fine. Something quite innocently thoughtless on his behalf ripped open a deep wound in me. It was a wound I thought I had healed reasonably well, but with the right triggers it became a gaping, festering wound in the space of a few hours. I wasn’t expecting to be wounded so easily,or for the pain to strike so deeply.

My response was to retreat into being a bitch. I was grumpy, sullen, and obnoxious. My husband became my ‘bitch eating crackers’. It was amazing how the little things I usually gloss over as unimportant became huge faults and wrongdoings. Him leaving his wet towel on the bed resulted in me telling him to go and put it in the wash, the way he did the most simple things became a source of annoyance and disappointment. I was all out of love. The wound had sucked it out and its place was filling with disdain and disappointment.

It shocked me how quickly I could go from being so in love with this man, to being so out of love. It reminded me of conversations I have with girlfriends when they have lost the loving feeling and their marriages have become chores and a source of stress. My hunny and I usually manage to avoid this cesspit of disappointment. Now I found that even with all of the work we have done, the safeguards we have in place; opening up a source of pain can quickly lead down paths that make you question your entire marriage and your regard for your formerly loved one.

After 3 days of hating myself and my husband, I finally came clean with what the problem was. I asked him to listen to me and not to respond right away. I was too raw to deal with an argument or justifications and the topic was too painful for us to have a rational conversation immediately. He was able to hear me and just listen. He was unhappy, I could tell he felt parts of what I was saying were unfair, and possibly they were, but they were the festering sores I carry in the wound.

It took courage to expose my deep fears, I worried about him rejecting what I had to say outright, or denying it, or trying to blame it on me. These were all things I had experienced in previous relationships, the gaslighting of making their failings mine. His response is why I love him and rarely am ‘all out of love’. As the day progressed, there was a thawing, when he came and hugged me and held me tight, I felt the love slowly seeping back.

My innate response to these kinds of bumps in the road is to catastrophise, to want to run away, to shut off my feelings and leave. It’s easier to walk away than to deal with the painful feelings. I am a master at cutting people out of my life and walking away. It is my first response and one I battle each time my husband and I disconnect.

We have spent the last couple of days being gentler and kinder to each other. We still have a way to go before we can address the wound and add another layer of salve to a wound that will probably be with me for life. This morning my husband responded in a negative way to a request for help. It brought up all the feelings of fear and rejection I had been experiencing throughout the week. One moment of him expressing annoyance at asking him for help with something he felt was trivial hurt me to the point of tears. It was then I realised that after having been ‘all out of love’ the reservoir of good will, security, and safety I felt in our relationship was low. Usually I would know this was just his way of dealing with what he felt was a demand when he was feeling stressed, not an indication he didn’t want to be married or no longer loved me. Being ‘out of love’ doesn’t just mean being out of love with our partner, it also means being unable to feel love from them.

How many of you are ‘all out of love’ at the moment? How many are running on the fumes of goodwill and love? 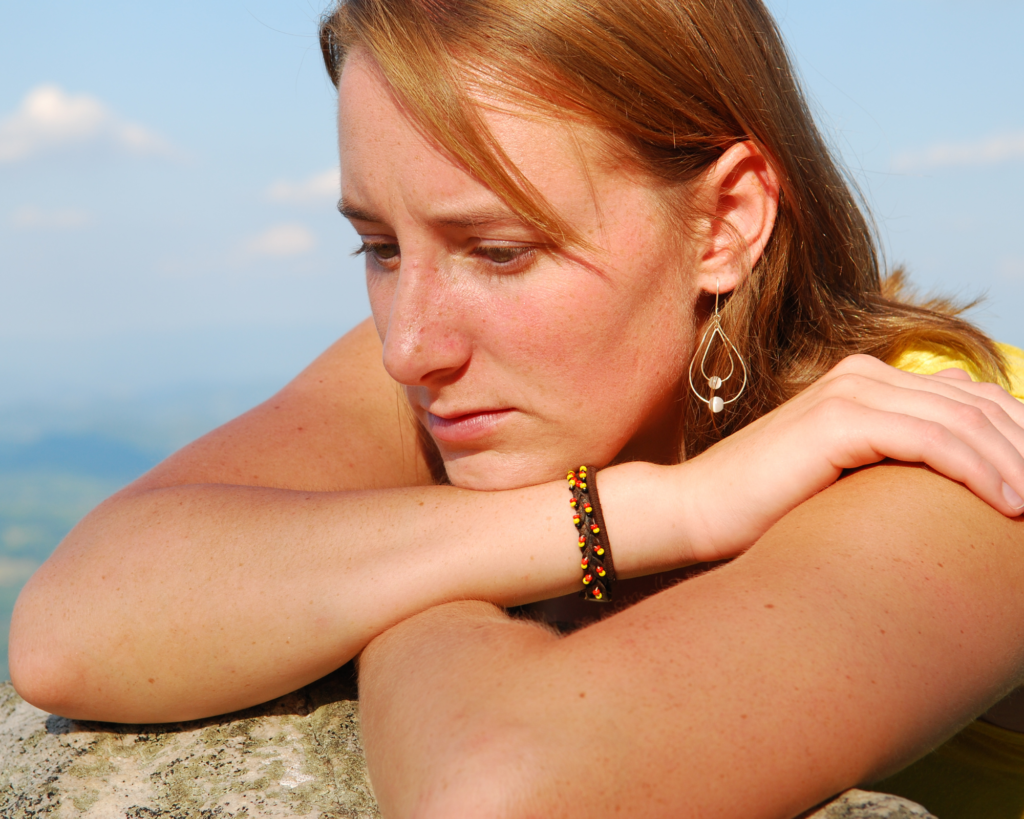 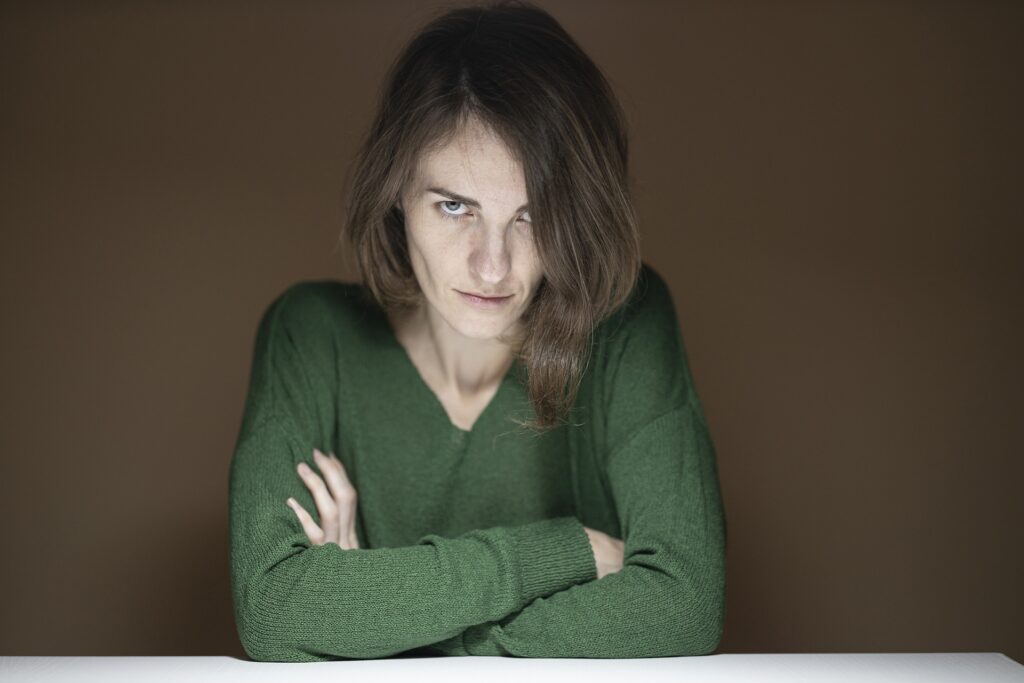 Denying your negative experiences and feelings is not healthy. 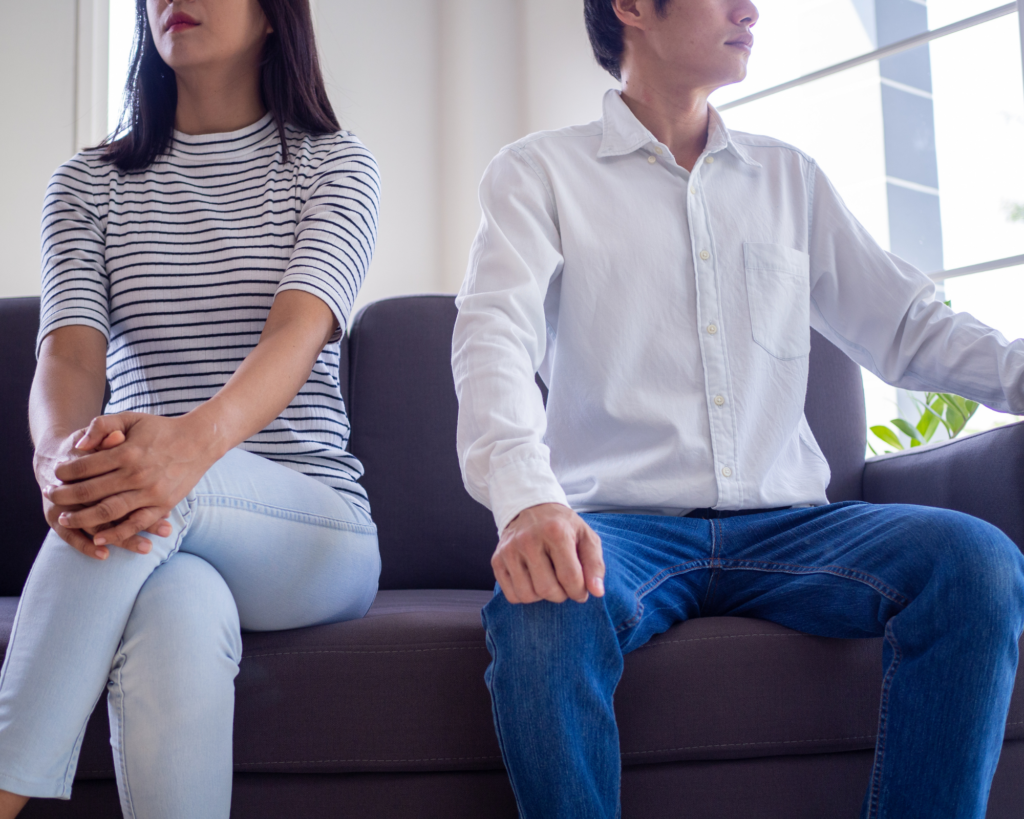 When we change plans suddenly or switch up what we expect, it’s important we give our partners space to process and adjust. If we make a request that isn’t their favourite, we need to give them time to feel angry or upset or hurt. 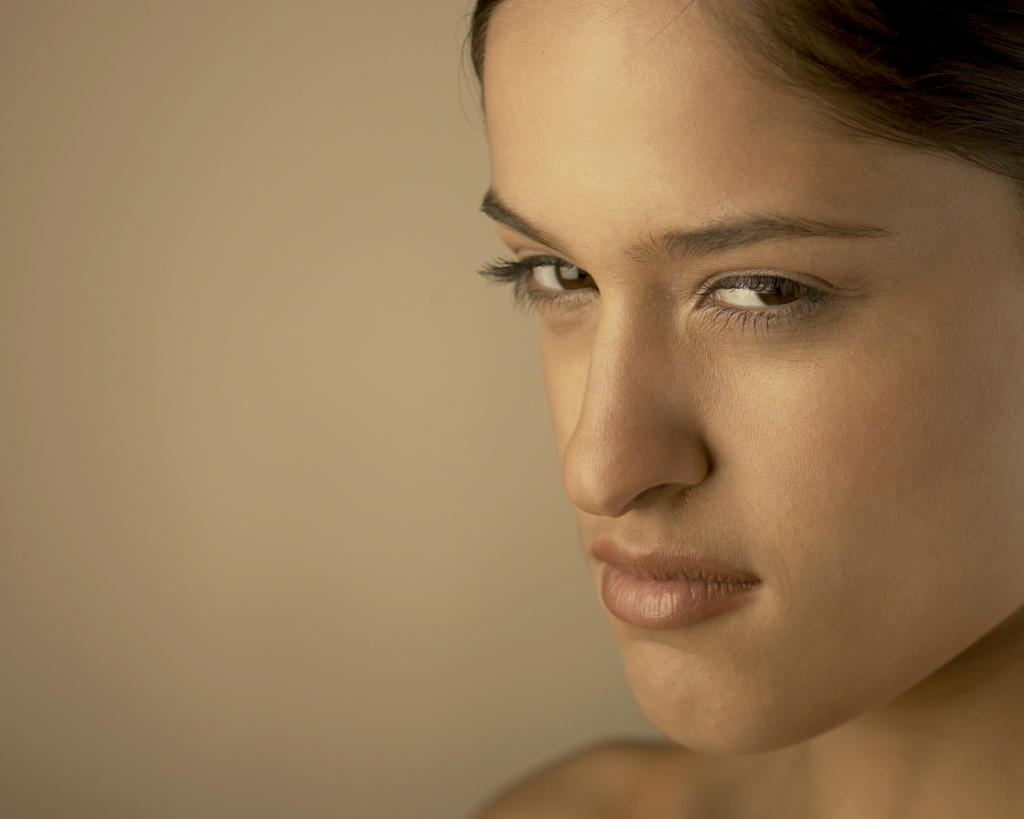 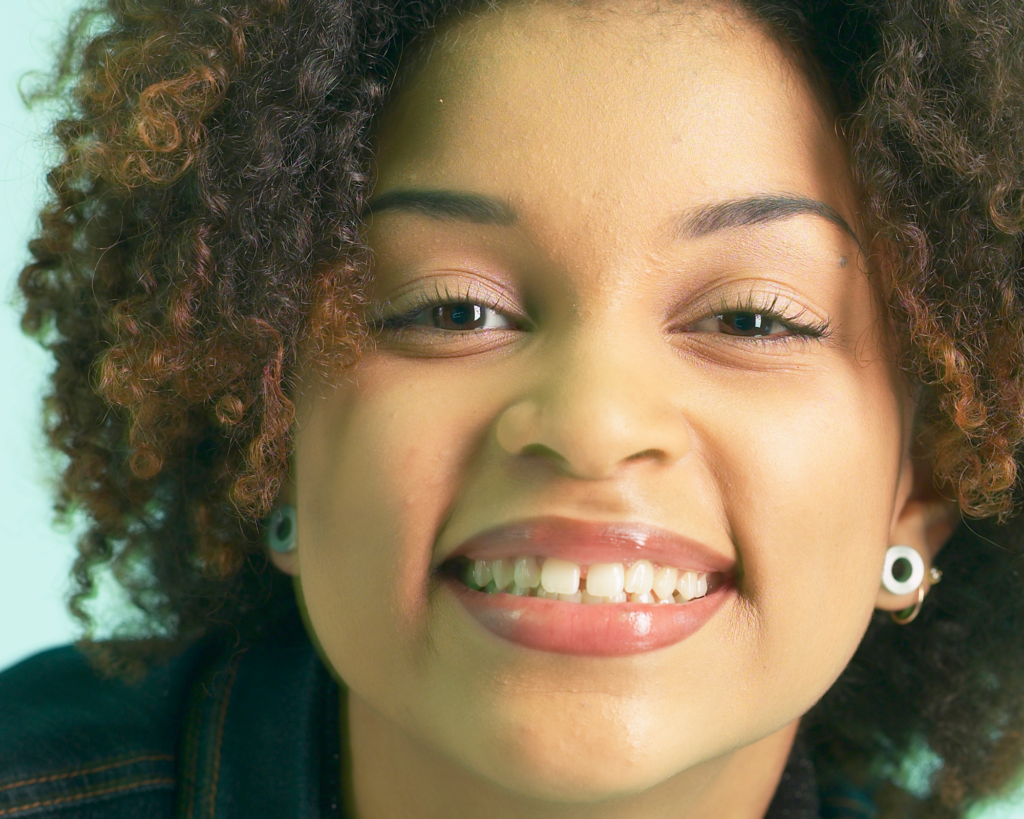