For too many years to comfortably count or acknowledge, my mantra was ‘I don’t have time’. I didn’t have time to stick on a load of dishes or washing, to make my bed, to cook a meal, to read a book, to hang out with my kids. I was drowning in busyness.

I had created a life where I didn’t have time for the things that mattered as a coping mechanism for c-PTSD. If I created a life of chaos and busyness then I didn’t have a chance to notice my trauma. If I kept my head so full, then there was no space for triggering or upsetting memories.

It would be nice if that actually worked, but of course it didn’t, and I ended up having uncontrollable flashbacks that meant I had to give up work. I spent two years recovering. Part of that was learning not to overload myself, but the busyness mantra remained.

Busyness kept my life chaotic. It meant not doing the things that made life easier and more enjoyable. I was so paralysed by the idea that I was too busy to do things, that it got in the way of me being able to be productive and use my time well.

Recently I was given a question that made me pause.

What was a core belief that was getting my way?

Low and behold, I realised. It was the idea that I was too busy to do things.

I put on my curious observer hat and watched how many times a day I told myself I was too busy to do something that would take a few minutes and make life work so much better. It was astounding and confronting.

I started to challenge this self-talk. When I heard my inner voice start, I realised that this was a thing that would not take long and would make a difference.

I started folding and putting away the washing directly from the dryer or the clothes line. It meant I didn’t have to deal with clean washing mountain. It meant that I didn’t have to set aside a big chunk of time to deal with folding laundry and then begrudgingly put it away or nag others to do it. I don’t mind putting a few items of clothing away for my husband. I certainly did often balk at doing that with piles of laundry. Unsurprisingly the children also find it easier to put away a few items at a time, rather than piles. It’s the answer to the room tidying technique that consists of putting clean laundry into the washing pile because they can’t be bothered putting it away.

Dishes are easier to manage because we don’t have dirty dishes pile up in the kitchen. Clutter and mess attract clutter and mess. I had spaces and areas I used to call ‘crap attractors’, they were places were things that we didn’t ‘have time’ to deal with piled up. Taking a few minutes to deal with things on the spot means the crap attractors no longer exist.

Making my bed often felt like something I didn’t have time for, as I rushed out the door to work. As I took a minute or two this morning to make the bed, I reflected about what a difference it make to the look and feel of the room. I grabbed the dirty laundry on the way out the door, dropped off my coffee glass in the kitchen on the way through and then sorted the dirty laundry into the appropriate baskets. I took another minute to put a load of laundry on. In less than 5 minutes I did the work to make our bedroom the sanctuary we want it to be, and ensured laundry didn’t pile up.

It’s not just about our physical surroundings.

Making time people is another thing we often feel is beyond our stretched busy schedules. I was in session with a client the other day, and because of lockdowns and the pandemic her children were home. They are amazing at giving their mum space to talk with me, but this day Mr 5 needed her. She took the time to connect with him.

What did he need? It turned out he needed a hug.

She gave him a big hug until he was done. He walked off happily and we were able to resume our session in peace. Other times, when she has tried to hold a boundary about not being interrupted, his distress took up way more time and space than the couple of minutes breaking for a hug took. It made me think – how often do we not give our step/children what they need in the moment, because we feel we don’t have time, and then spend way more time repairing and dealing with the fallout.

I notice that when I take the time to notice my stepchildren doing things well, they blossom. When I take the time to connect and slow down what I am doing to include them, their behaviour improves. Yesterday I spent time planting out seed pots that were a supermarket give away last year. Something I had been ‘too busy’ to do for many months. Me sitting down for an activity attracted Mr 15 to the table, he sorted labels and helped get water for the potting pods. We chatted as we worked. Us sitting down attracted his sister, she came and chatted with us and then called her mum to ask whether she’d like some of the herbs we were planting. Mr 14 came along and sat for a while too.

Taking time to do something I previously would have told myself I didn’t have time to do created so much more than simply planting some seeds for the garden. It created space for family, for connection, and conversation about food etc. These simple things, that in reality don’t take nearly as long as we think they will, are the stuff that grow our families and ourselves.

We recently moved into a new house, and with that came a conscious decision to live in a more aligned and connected way. Eating at the table was a big part of that. We replaced the uncomfortable dining chairs with chairs that encourage us to sit and chat. We got a table that fitted the dining space well and looks good, replacing the second hand stained table I bought 13 years ago as a stopgap. I took the time to think about how I wanted us to live, as individuals and as a family. I thought about how to create space and spaces for the family. Our family morphs into many forms as people come and go. At times we are a family of two, half the time a family of at least five, and sometimes a family of 9 and then more as extended family come and go. It takes a lot of time and energy to manage the logistics involved to create a home that works for so many different groups. When we feel we don’t have time to do the emotional and mental labour involved in creating a nest that works, we often live in chaos and stress.

And…my meeting finished earlier than expected, so I have time to pop back in and finish before the next meeting. I’ve created a whole article in the time I would normally write off as not being enough time to do anything much at all. Shifting my core belief around time and how much time doing things actually requires has been transformative.

What core beliefs are getting in the way of creating and living the life you want and need?

Is it about how much time you have?

Is it about what you should be doing/thinking/being/earning?

Is it about how your family should function? Or would function if you weren’t a step-family, or single parent?

Is it about how much your mental health gets in the way of you being your best self?

Whatever it is, sit with it for a moment. Get out your curious observer hat and watch how this belief is playing out? Is it accurate? Is it how you think it is?

What can you do to shift the belief from something debilitating to something empowering?

For me, for now, I’m working on reminding myself I have time for the things that matter and that making time matters. There’s a whole slew of other beliefs that are coming up for review – not being able to stick to a schedule or routine is in my sights!

Feel free to share what belief you’re about to curiously observe below. 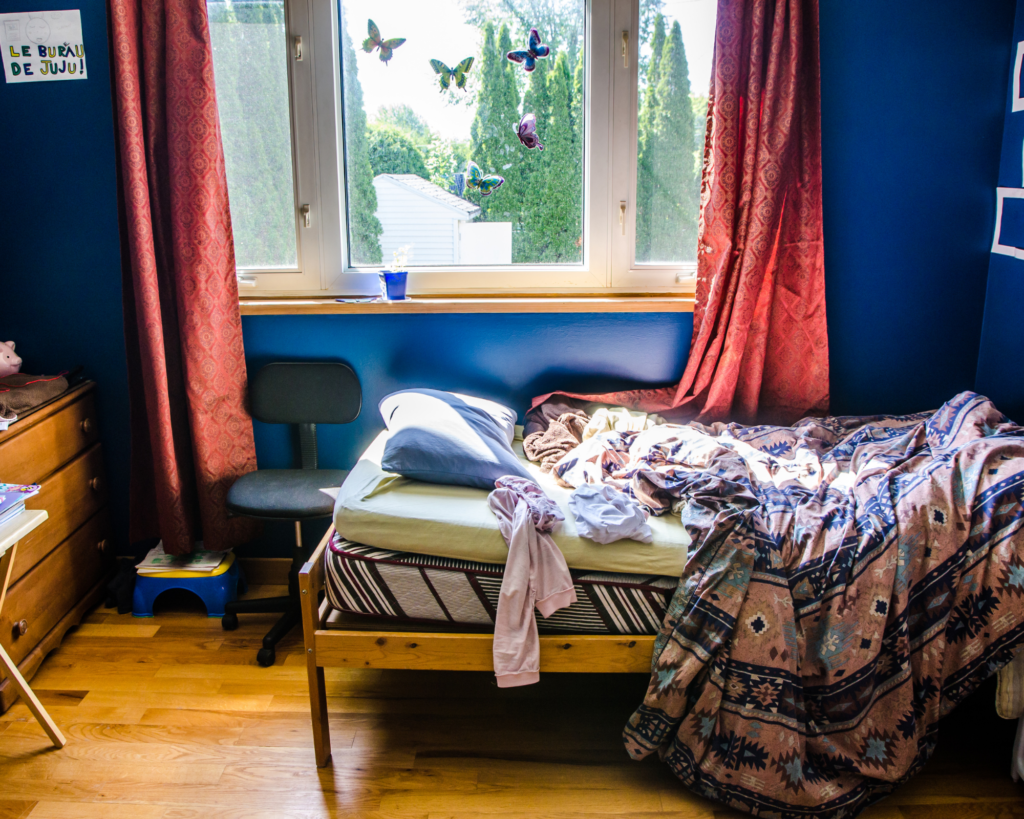 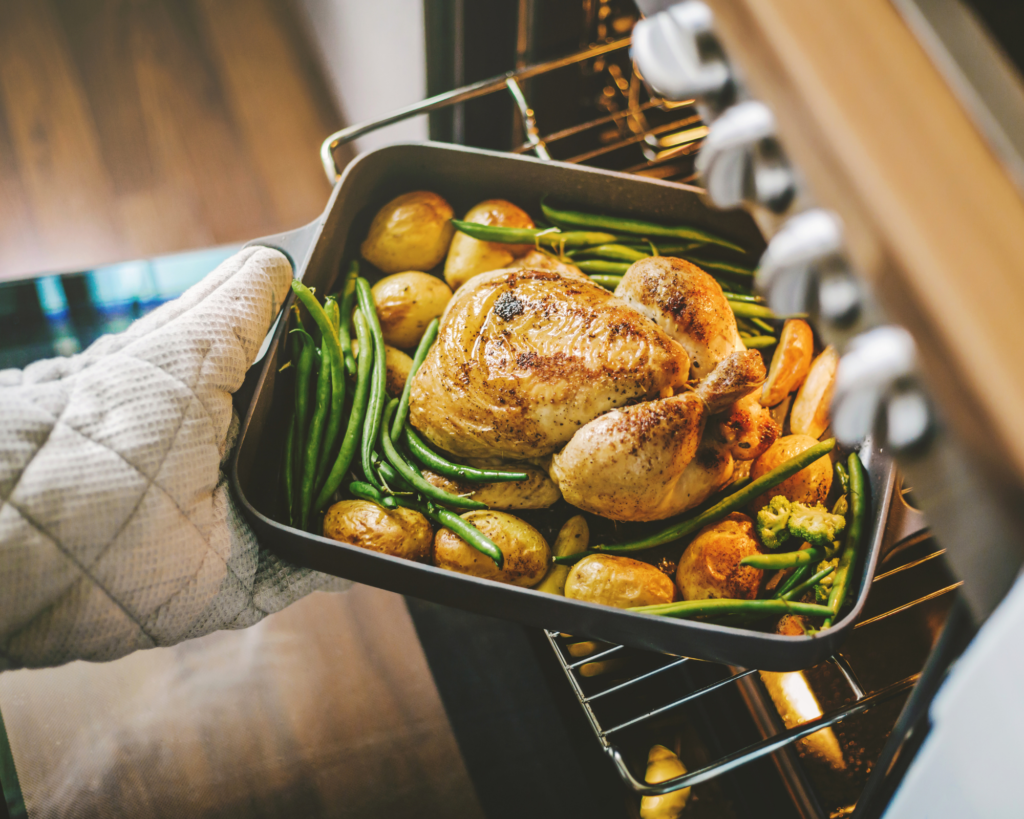 It’s not always pretty this self-care gig though. Sometimes it’s dragging ourselves to yoga or the gym, when we really, really don’t want to go. Other times, it might be loading the dishwasher before heading out for the day, putting that last load of washing in the dryer before bed. It might be cooking dinner when your whole being is crying out for unhealthy take out. 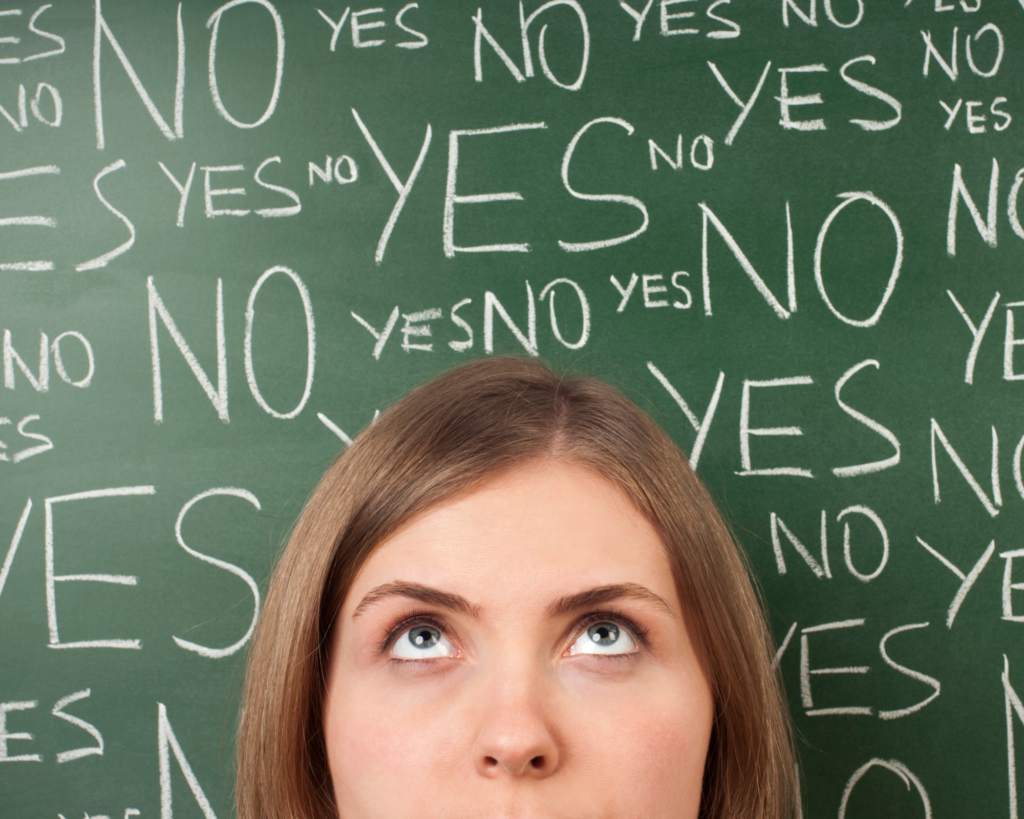 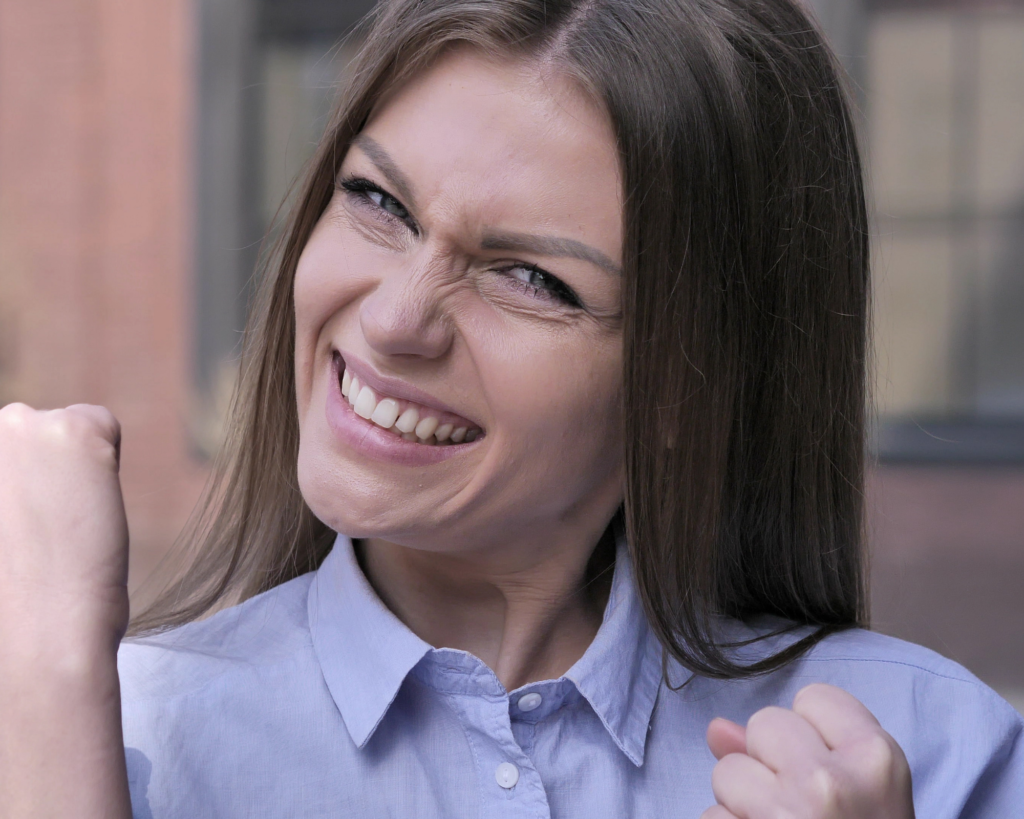 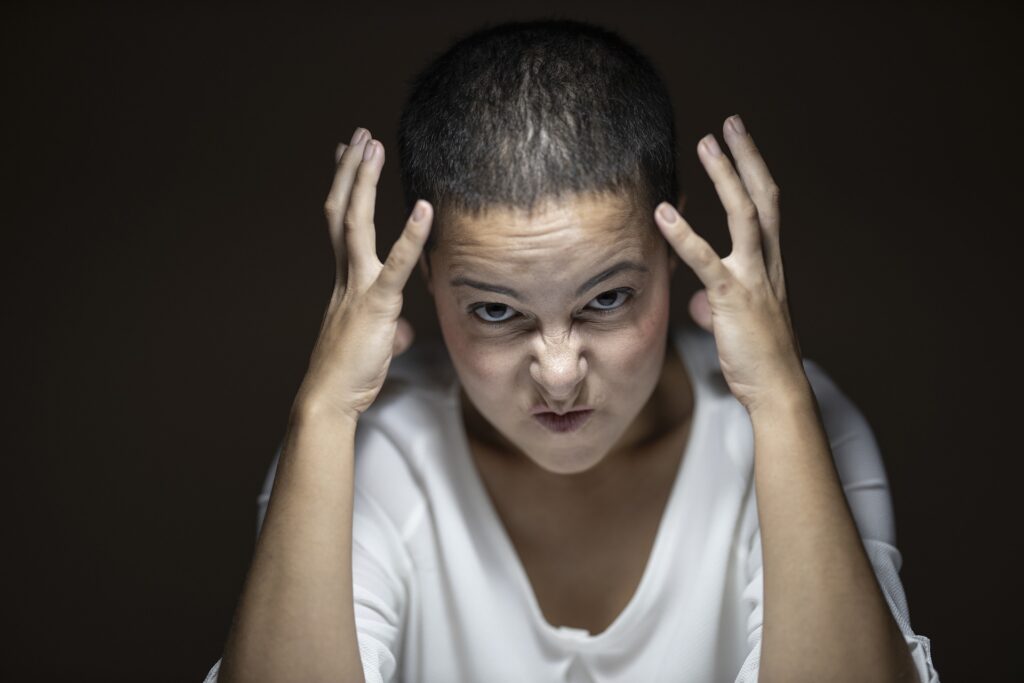 Is it time for you to reframe your expectations about how your step-family is evolving? Is it time to reach out for some professional help?